The musicians of the Knoxville Symphony Orchestra voted by an overwhelming majority on Thursday to reject an offer from management to renew the season and reinstate them with a drastic pay cut.

“The movement to furlough us was a strong-arm tactic to force us to accept a drastic pay cut that would have made many musicians dependent on government assistance,” says Sam Chen, a member of the orchestra negotiating committee. “Musicians on salary would have been cut from $31,500 to $18,000 annually after health insurance costs.”

Even with the drastic pay cut, musicians considered accepting the agreement as long as management allowed time off to pursue part-time work that would help them survive, but that was refused. “Management asked us to be available 14 hours a day, 6 days a week to perform on demand,” Chen says. “We could not agree to that in good conscience. We want this orchestra to survive, but it can’t if the musicians are starving.”

The Knoxville Symphony has over $9 million in unrestricted cash on hand, the result of aggressive moves to fund the endowment while keeping musician salaries on the poverty line. 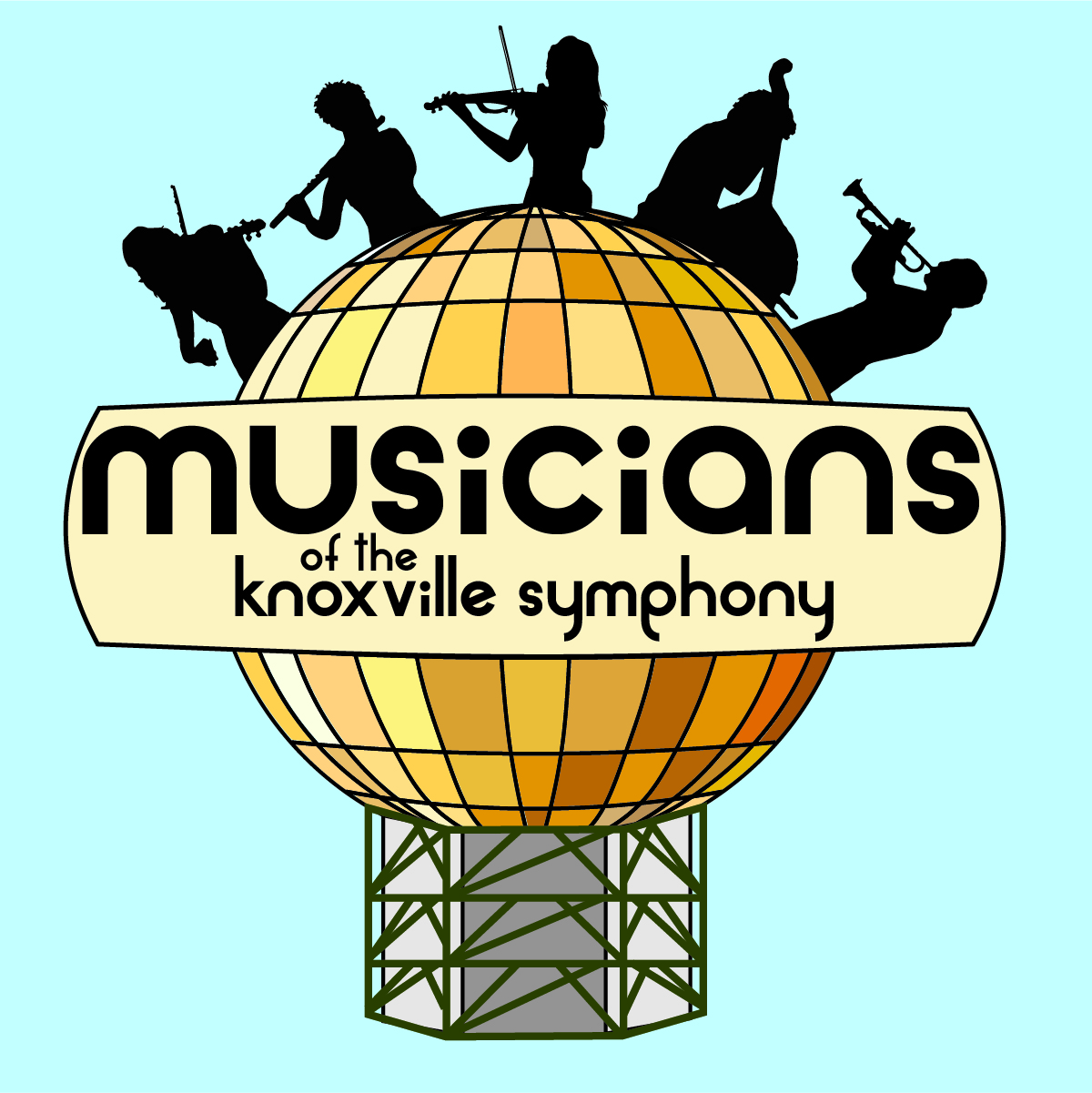